“Making America Safe is my number one priority. We will not admit those into our country we cannot safely vet,” this is what President Donald Trump tweeted after his proclamation last Sunday.

President Trump announced having travel restrictions to North Korea, Venezuela and Chad which now makes a total of eight banned countries on the list. According to Reuters, Iran, Libya, Syria, Yemen and Somaliedcsra were left on the list of affected countries in a new proclamation issued by the president. Restrictions on citizens from Sudan were lifted. 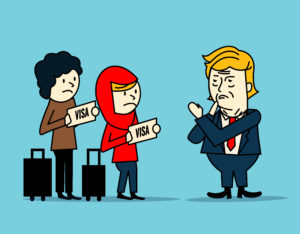 These measure taken is just to strengthen the “America First” policy. Although the previous bans had time limits, the recently added ones are open-ended.

Iraqi citizens on the other hand will have their ban lifted October 18 instead of last Sunday, as a result of the President reviewing the previous ban that sparked legal challenges.

“Just because the original ban was especially outrageous does not mean we should stand for yet another version of government-sanctioned discrimination,” it said in a statement.

“It is senseless and cruel to ban whole nationalities of people who are often fleeing the very same violence that the U.S. government wishes to keep out. This must not be normalized.”

The American Civil Liberties Union said in a statement the addition of North Korea and Venezuela “doesn’t obfuscate the real fact that the administration’s order is still a Muslim ban.” (Reuters)

The U.S. Supreme Court allowed the ban to take effect but some federal courts blocked it. 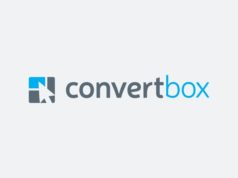